Acupuncture is an ancient system (more than 2500 years old) of medicine that involves the insertion of fine, sterile needles into points of the body that stimulate the vital force or energy called “Qi” (pronounced “chee”). Stimulating these points removes energetic imbalances and blockages, thereby restoring the flow of Qi and bringing harmony to the human body. Acupuncture has its basis in Traditional Chinese Medicine, which describes the universe, and the body, in terms of two opposing forces: Yin and Yang. When these forces are in balance, the body is healthy.

This constant flow of energy keeps the Yin and Yang forces balanced. One’s energy flows along specific pathways called meridians throughout the whole body. If the flow of energy gets blocked, like water getting stuck behind a dam, the disruption can lead to pain, lack of function or illness. Acupuncture therapy can release blocked qi in the body and stimulate the body’s natural healing responses.

In addition to the insertion of needles, pressure, heat or electrical stimulation may further enhance the effects. Other acu-point stimulation techniques include: Tuina massage, moxibustion or heat therapy and cupping therapy.

Is Acupuncture Right For You?

Our registered acupuncturists, Sungwoon Shawn Tjen, and Yasaman Safarzadeh, are experienced practitioners of acupuncture. We welcome you to drop by and meet the team and please feel free to contact us online or call us at 604-876-9977  if you have further questions about acupuncture at our wellness centre. 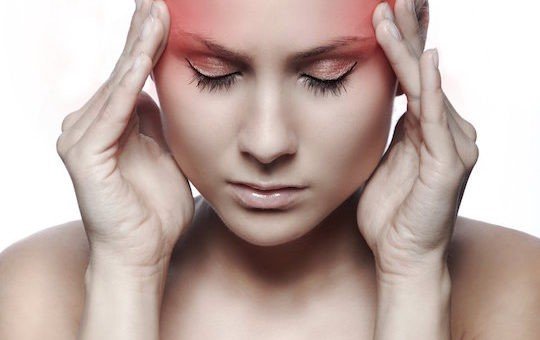 This modality can be an essential component to helping you overcome chronic or acute pain, insomnia, stress, imbalances in organs and blood, emotional issues, and hormonal imbalances.

Acupuncture is an ancient medicinal practice that is used to help treat many conditions, whether it includes recovering from chronic or acute pain, injuries, post-surgical trauma, digestive problems, or you simply need a break from the stress of everyday life. 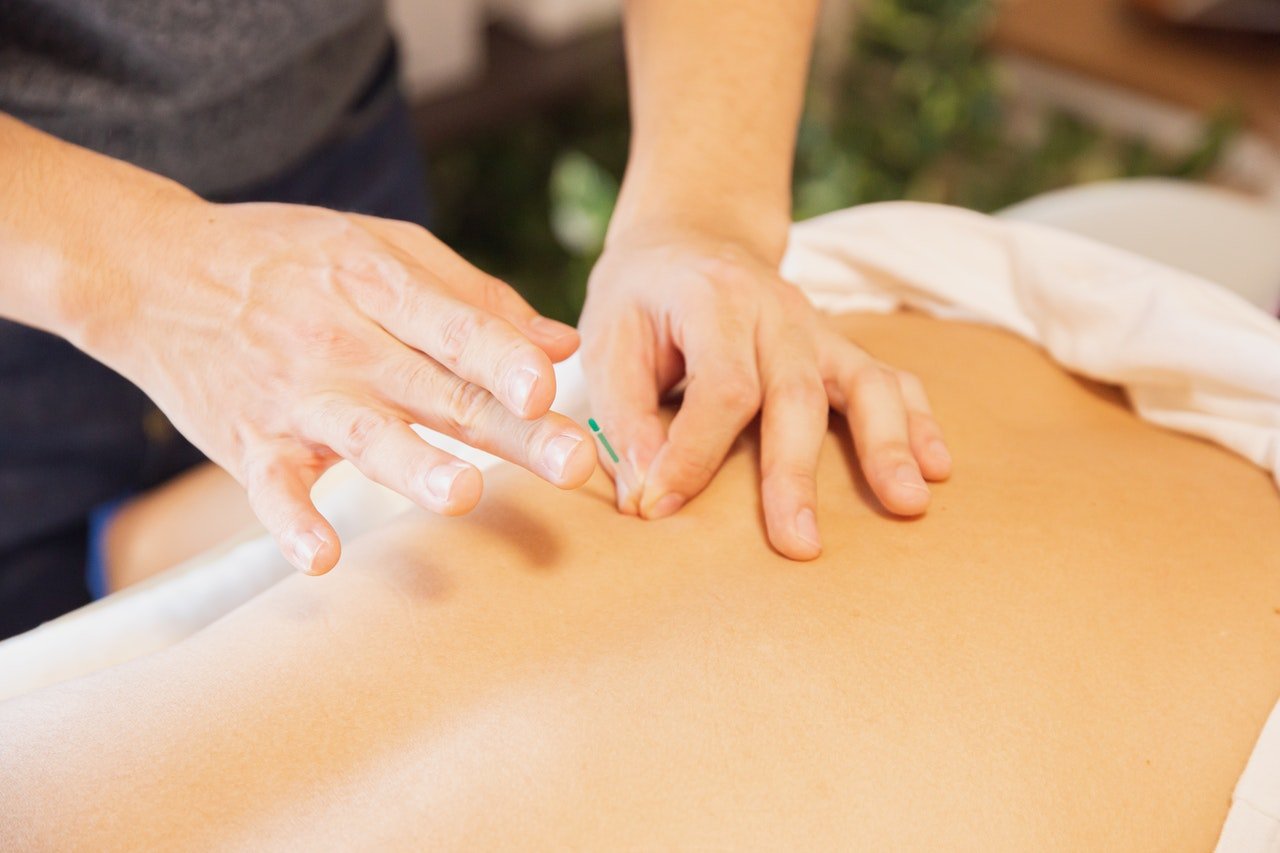 Our East Vancouver Acupuncturist will start with asking for a case history, including a thorough review of your specific problem, relevant past history and overall health (family history, dietary habits, and job duties).

Our Acupuncturist will focus on your treatment through individualized care. Specific treatments will be adapted to your needs to achieve optimal health.